Over the past number of years tablets have become a gift on most home’s Christmas list and this year will be no different. Here I’ve put together a guide on how to choose your tablet, what to look for and I’ve given my recommendations on what to buy.

What you need to know

If you’re a newcomer to tablets this year you’ll need to know a few things first. Tablet is a general term given to any mobile handheld touchscreen only device. An iPad is a type of tablet along with several other variations.

Many people use the term iPad to mean tablet so if you have someone asking for an iPad check with them to see what it is they really want. Is it an actual iPad they want or is it a device that can do the same things as an iPad. As you’ll see later checking this can save a lot of money.

Most tablets can be put into one of three groups, Android, iOS or Windows. These are the three main operating systems that run on tablets but the main 2 to look at are iOS and Android. When buying a tablet it’s a good rule to stick with what you know. That is match the tablet to your phone so if you have an iPhone then go with the iPad, if you have an Android phone then go with an Android tablet. By doing this you keep yourself within the same group and can use the same account and purchases across both devices.

Next stick to tablets that come from recognizable brands. There are many cheap tablets that are available from Chinese companies you’ve never heard of and after Christmas you might never see again. These tablets are normally poor quality and if broken are too expensive to fix. Known brands will offer support and parts for their products and most of the time won’t disappear before the warranty runs out.

The last thing to watch when buying a tablet is the storage size. This isn’t as important on Android or Windows tablets as both of those can take a memory card to increase their space. iPads have a fixed storage size either 16Gb, 32Gb, 64Gb or 128Gb these can’t be increased so be careful which you purchase as it can be a costly mistake if the storage space doesn’t meet your needs.

The following list of tablets are the ones I see available and think are worth looking at.

Someone looking for a basic tablet to pickup when watching TV or for basic web browsing or reading books I suggest getting the Lenovo Tab 2 A7 currently on special offer at Argos for €89.99. This tablet will do the basics but note that it doesn’t have a rear camera.

As mentioned earlier if you’re buying for an iPhone user you’re going to be looking at the iPads. The iPad minis start at €309 for the mini 2 16Gb. The mini 2 will be fine for anyone and there’s no reason to spend the extra for the newer mini 4. Likewise for the full size iPad stick to the iPad Air unless you really want to spend the extra for an Air 2.

For anyone not used to tablets and technology I’d normally suggest going with the iPads as they’re easier for a beginner to use and it’s normally what they see and hear about. If your budget can’t go that high then any of the first 3 tablets on the list will do if you’re prepared to spend that bit of time with them.

These were just the 5 tablets I’ve found available nearby that I think most people would be happy with so if you find something else and are not sure about it let me know and I’ll give you an answer.

There are no comments 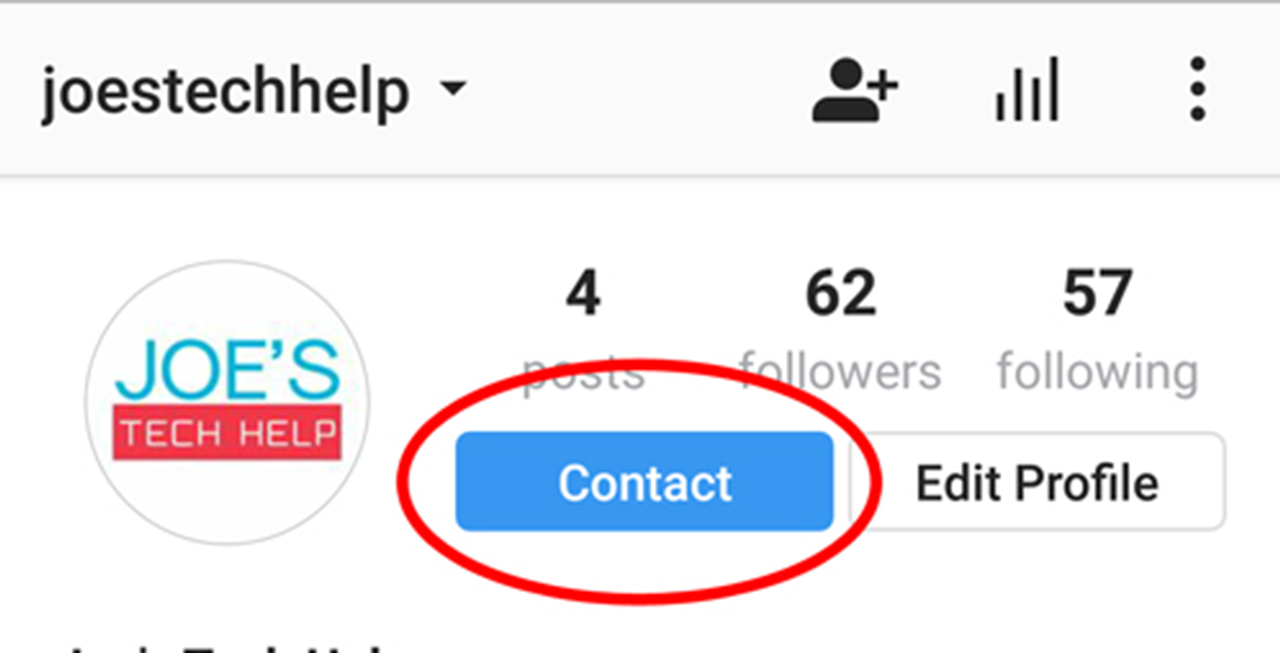 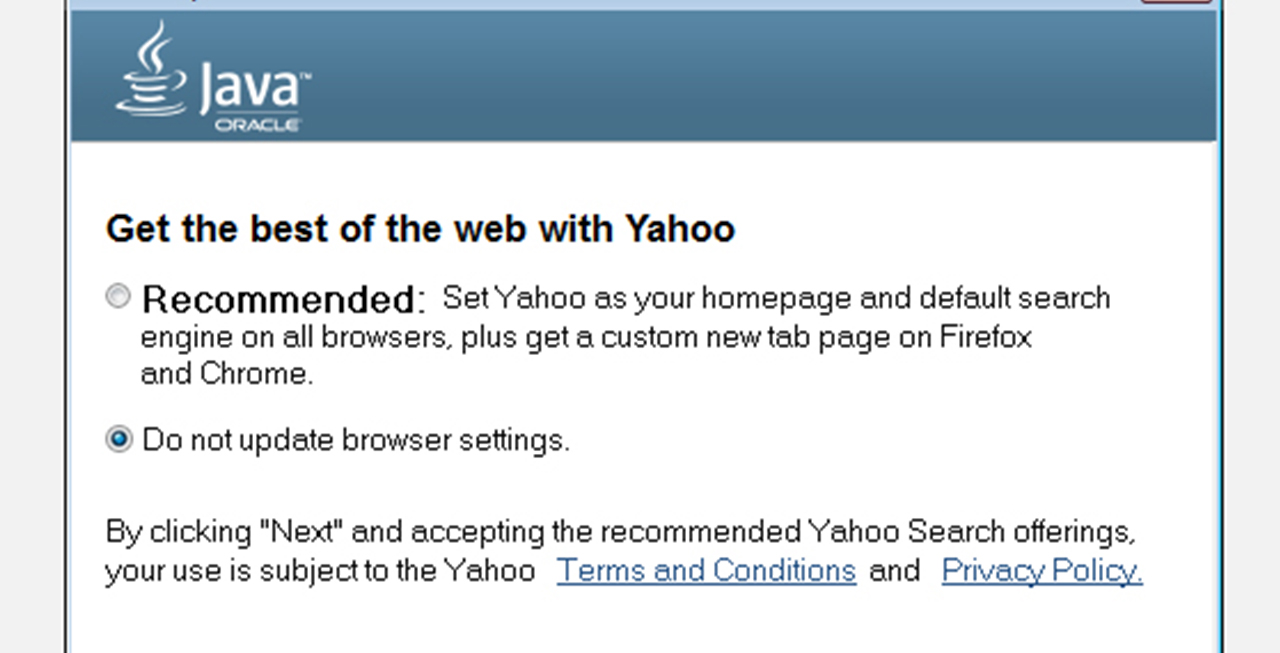 Tech Tip #1 – Be careful what you agree to

No products in the cart.